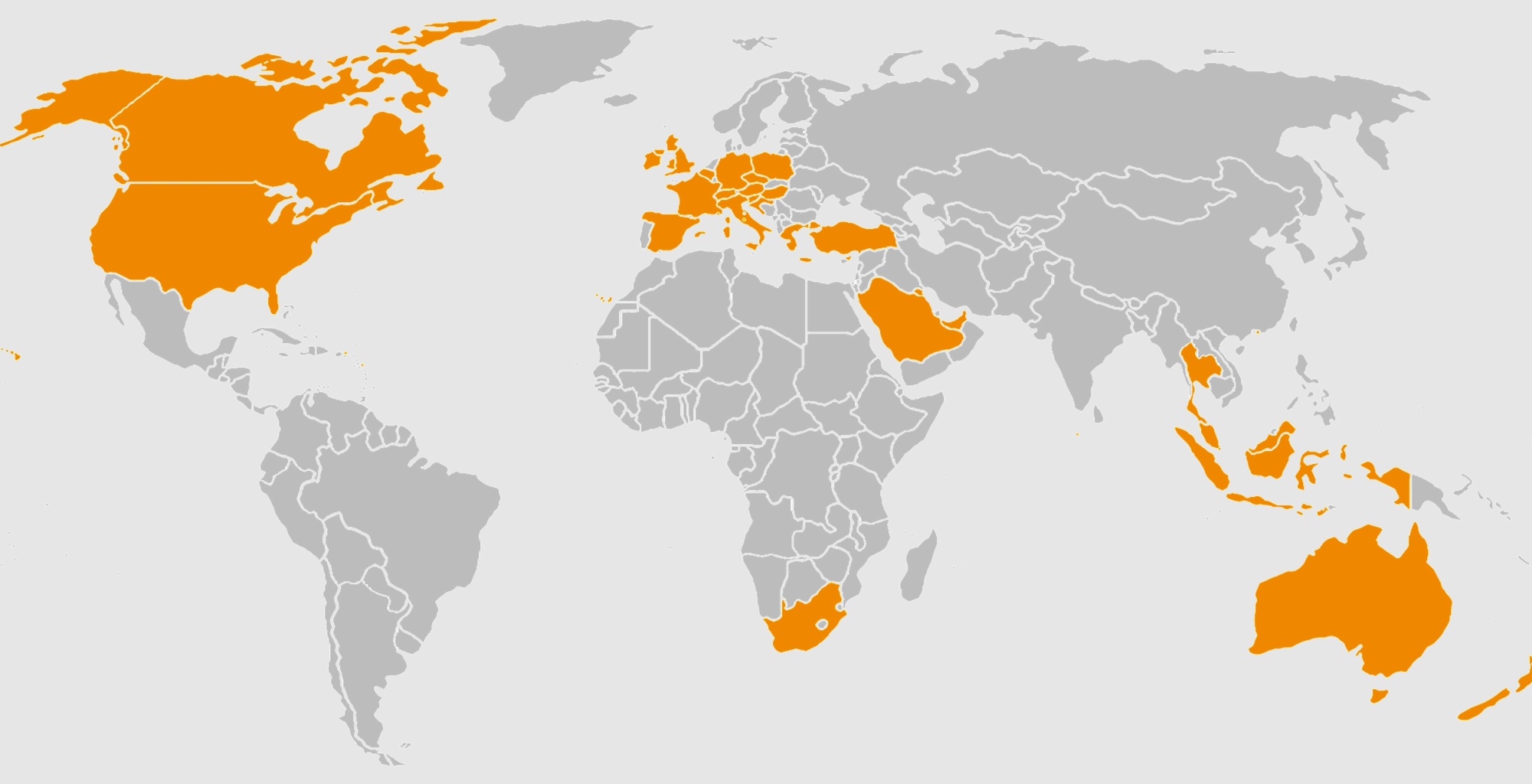 Some time ago, a friend and I were sat on a Greyhound bus, making the hot, slow journey from Los Angeles to Dallas across the south western states of North America. I can’t remember exactly how long it takes, but it feels like days, leaving California and winding through Arizona, New Mexico and into Texas. If you haven’t traveled much by Greyhound, it’s definitely an experience – you see and meet a true spectrum of Americans. At a late night rest stop in El Paso we got talking to a guy, probably around a similar age to us at the time. You’ll have to imagine, a local from somewhere around El Paso talking to two pasty, white kids from the south of England – a starker contrast may never have been seen! As we were wrapping up our conversation the guy says, “You finished with that?”, pointing to my recently purchased Coke. “Er yeah. “Why?”, I replied. “I want to use it as a spit cup.” came back the response, with no explanation as to what exactly a spit cup was. “It’s all yours…..”

Anyway, I was making this particularly journey in the days when Steve Jobs hadn’t even dreamt of an iPod and you couldn’t carry 100 books on one device, so, needless to say, boredom quite quickly set in. To pass the time on the endless roads we would have all sorts of pointless conversations – Who killed JFK (hence the trip to Dallas)? What was in Area 51? Was hitting a Baseball just luck? Granted we were not solving the worlds problem but it got us through a few hours. At some point we started counting all the countries we’d been to in our lifetime. This swiftly turned into a competition – Who had been to the most countries? We started making lists. Turned out it was quite a close call. We started getting into the details. Was The Vatican really a separate country? Can we count England, Wales, Scotland etc? I can’t remember who was leading on that particular day but we’ve kept this competition going ever since.

Over the years we kept spreadsheets with our country lists on, adding to the tally every time we went somewhere new. Reasonably recently I got recommended to use an App called Been. Really simply you enter into it all the countries you’ve “Been” to and it shows you on a map of the world, counts how many countries that is and, as a result, what % of the world you’ve been to! You can see my map above –  38 countries or 15% of the world!

If you speak to people who travel a lot, I think they generally agree seeing more of the world doesn’t scratch the travelling itch, it makes it itch more. Rather than appreciating where you have been, it just makes you realise what more you have to discover. Living in England for most of my life, I’ve managed to tick off a fair bit of Europe. The move to Australia didn’t help me. It’s quite far from a lot of places so not easy to add to my tally. Since I’ve been in the Middle East, I’ve crossed off some places that might not be immediate first choice holiday spots, Kuwait and Saudi Arabia. Still need to add Oman, Bahrain, Qatar, Lebanon and Jordan.

For some reason I live by a bit of a stupid premise that I should have visited one country for every year of my life. So, the title of this post sums up where I am right now. I am bang on the curve. 38 for 38. Can I get 40 by 40? Maybe. 50 by 50? A bit more ambitious. What about the century? Makes me start thinking about holiday destinations, can I tick off somewhere new?! Definitely makes that 6 month career break to South America idea even more appealing!

Would love to hear where you’ve been……. 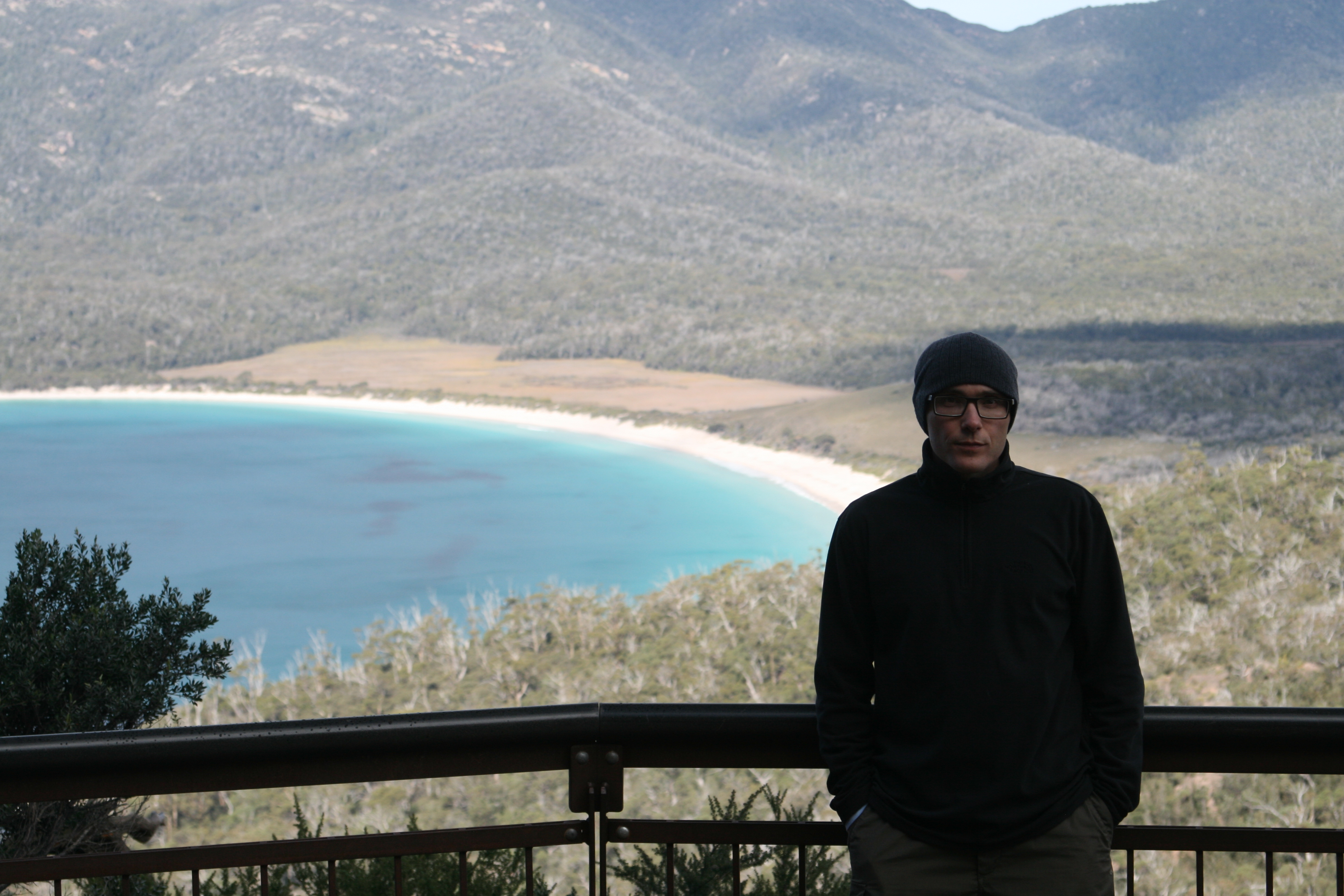